Sydney, Australia, 4 May, 2018 – Roland DG Australia, a leading manufacturer of wide format inkjet printers and 3D devices, are excited to announce that Roland DG Australia Service Agent, Peter Holbrook, and Mark Johnson of Aarque in New Zealand both won awards as a part of the Roland DG Global SE Awards. 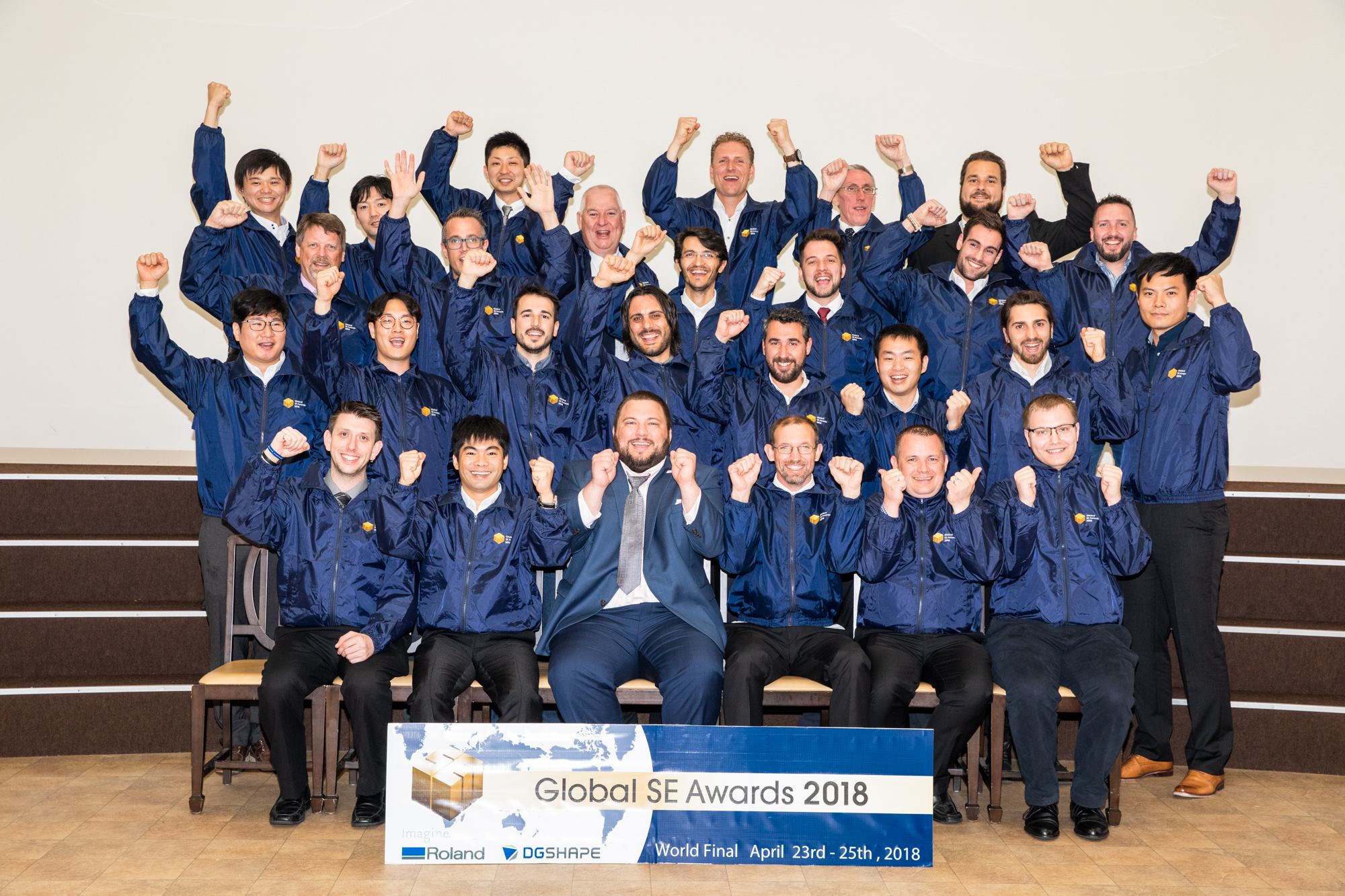 The Global SE Awards 2018 is the third global contest to be held, following the most recent event in 2015. From a total of 778 Roland certified Service Engineers (SEs) around the world, 28 finalists from the local competitions were brought together for the final contest, held from April 23 to April 25 at Roland DG Corporation in Hamamatsu, Japan.

The three-day competition included written and hands-on exams to test the participants’ skills and knowledge of maintenance services. Representing the Oceania region (Australia and New Zealand), Mark Johnson of Aarque in New Zealand, took out 1st place in the inkjet printer category, whilst 2nd place went to Matthew Wrench from Roland DG UK and 3rd place went to Vincent Votruba from Slovakia.

As a part of the competition, Peter Holbrook, of Red Peril, Roland DG’s Service Agent for Western Australia, was awarded the Engineer whose customer satisfaction score was highest for the Asia Pacific region (Korea, ASEAN, NZ, Australia, China and Japan), based on the results from satisfaction surveys sent to customers. 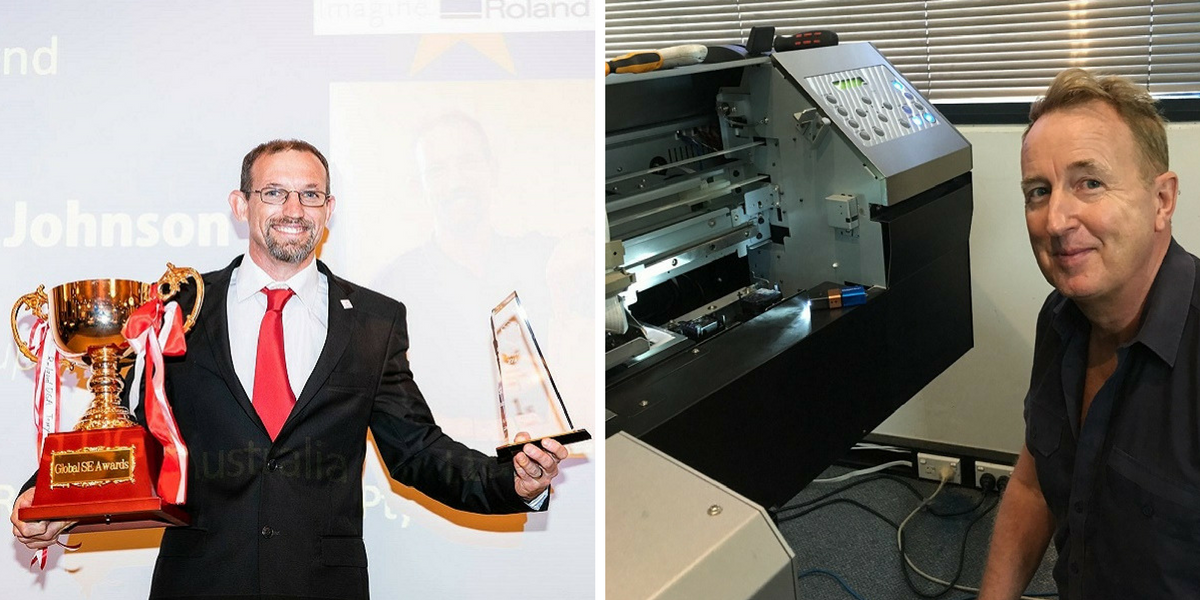 Roland DG Australia would like to congratulate both Mark and Peter on their well-deserved awards, as well finalists Allan Cooke, SE for the QLD region, and Darren McInnes, SE for the VIC region, for their continued hard work and for making it to the top 28 SEs in the world.